Blu-ray Releases Details
A Place in the Sun (Paramount Presents) 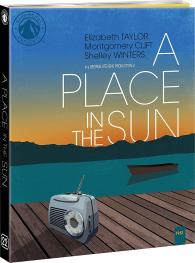 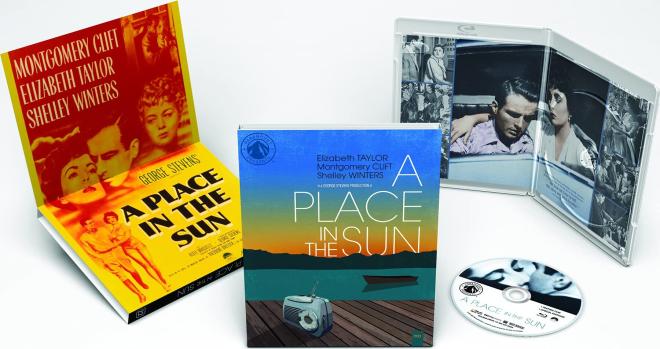 Widely considered one of the finest works of America cinema, Paramount Presents is proud to bring Producer/Director George Steven’s masterwork to Blu-ray—remastered from a 4K film transfer in celebration of its 70th Anniversary. Montgomery Clift stars as George Eastman, determined to win a place in respectable society and the heart of a beautiful socialite (Elizabeth Taylor). Shelley Winters is the factory girl whose dark secret threatens Eastman’s professional and romantic prospects. This second Paramount Pictures adaptation of Theodore Dreiser’s AN AMERICAN TRAGEDY, which was itself based on a notorious true crime tale, was the first film to win the Golden Globe in the category of Best Picture—Drama, before winning six Academy Awards, including Best Director.