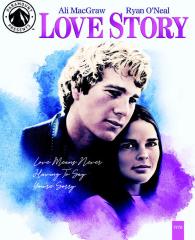 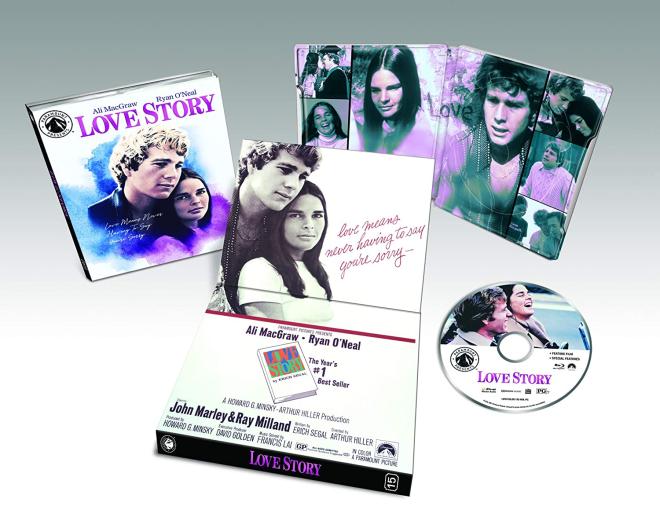 Ryan O'Neal and Ali MacGraw both received Oscar® nominations* for their starring roles in the timeless, unmatched tale from the heart. Harvard students Oliver (O'Neal) and Jenny (MacGraw) come from opposite backgrounds, but they share a chemistry they cannot deny—and a love they can't ignore. Despite Oliver's wealthy father threatening to disown him, the young couple marries and begins to build their new life together. But fate has other plans, and soon Oliver and Jenny face a crisis only the strongest of loves can endure.