His name is Jason and his birthday is every Friday the 13th. Everyone’s favorite mother-loving camper murderer gets another collection on Blu-ray. After Scream Factory’s excellent 2020 release, Paramount gathers up their original core films for the 8-Movie Collection. The first four films use the new video transfers and audio mixes, but V through VIII are on the same two discs that date all the way back to the 2013 set. If you don’t want the mega box this is pretty good, but, nowhere near as complete. Worth A Look For in-depth coverage of the films found in this 8-Movie Collection, take a look at our coverage for Scream Factory’s Friday the 13th: The Ultimate Collection Part 1 & Part 2.
As a kid of the 80s who grew up watching these films edited for content on broadcast television, I have many fond memories of this series. As such they’re difficult for me to rank in any meaningful order. So I’ve worked up a couple of random charts: 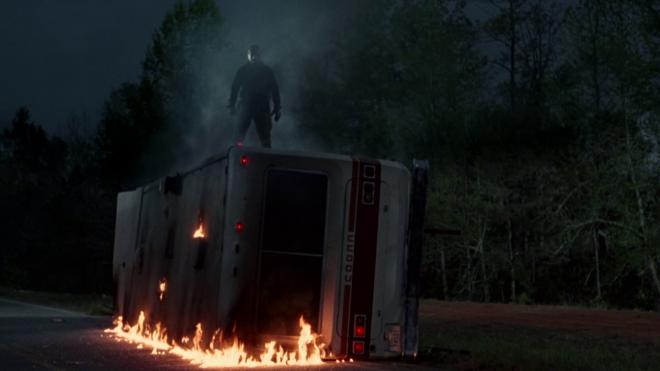 Best On-Screen Death Of Each Film Jasons In Order Best To Worst

Well, that’s enough of that fun stuff. Friday the 13th has a dedicated legion of fans who buy the movies, snap up the high-end action figures, and played both games. Sure, it’s not the best series of films ever made, but they’re damned entertaining. Especially this core 8-Movie Collection representing the best of the series. Once the franchise was sold off to New Line it’s never been quite the same. As fans wait and hope for another entry in the series (I have ideas on that Paramount if you want a willing writer to work cheap!), we’ll just have to keep revisiting our favorites.

Vital Disc Stats: The Blu-ray
Jason stomps around Blu-ray again in this new 8-Film 6-Disc Blu-ray + Digital set from Paramount. All of the discs are housed in a blood-red 6-disc case, each disc gets its own tray without being stacked. Films 1 through 4 get their own newly-authored BD-50 disc to occupy. The last four films are the same 2 BD-50 discs from the 2013 Blu-ray set. The first Friday the 13th is the Unrated Cut, even though the artwork indicates it’s the R-rated version! and Friday the 13th Part III is only the 2-D version of the film, the 3-D version seen in the Shout Factory set is not included on this disc. 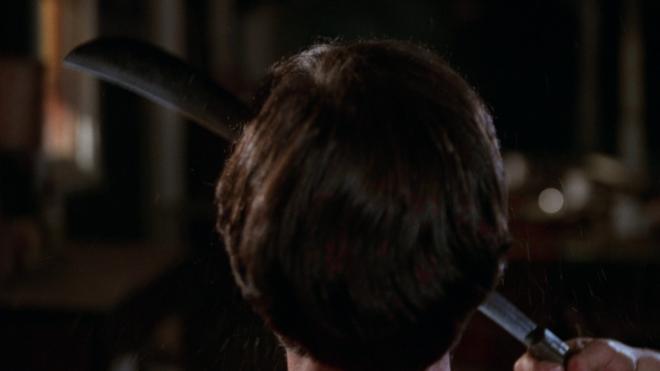 Here’s the good news - the first four films are sourced from the same new 4K restorations that Scream Factory used for their release - so if you didn’t pick those up, that’s at least a plus. The downside is for the final four films, these are the same discs that have been in circulation for quite a while now. Even though the Scream Factory set didn’t offer up new transfers, they at least had their own discs with a terrific array of bonus features. 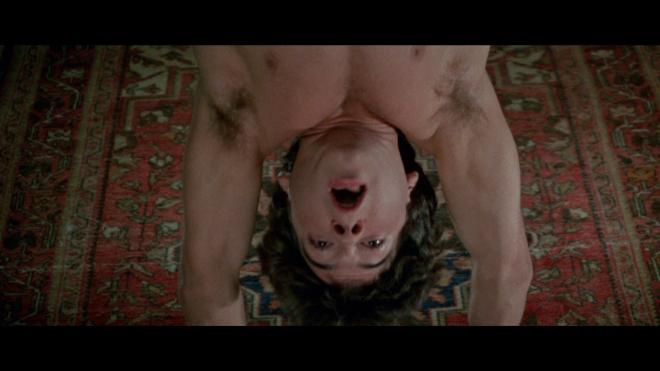 Again, like the video transfers, these are the same audio mixes as previously available:

NOTE: Friday the 13th is missing the DTS-HD MA mono track found on the Scream Factory Disc. That's the only oddity I noticed when comparing discs of the first four films. The nice thing to see is that a healthy chunk - but not all - of the bonus features from the original 2013 set and Scream Factory’s big collection have been included in this set. For the first four films, you’re getting the meatiest bits worth digging through. However, oddly Part I through Part III don’t have any of the audio commentaries but Part IV did. A little weird but not a deal-breaker. And since Part V through Part VIII are the same two discs as before, there’s a lot of good stuff - but a bunch of material from the Scream Factory set was not ported over. 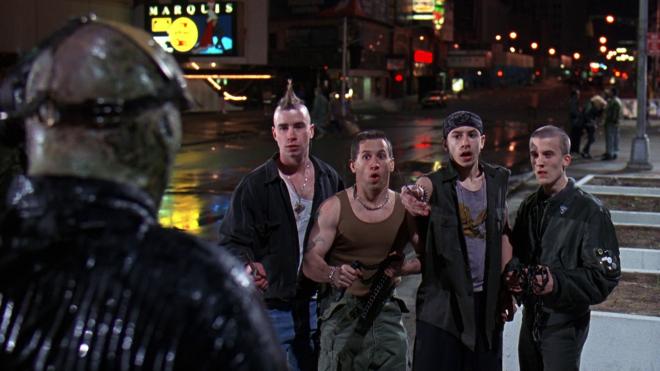 Given that we just got an incredible set from Scream Factory that’s still readily available, Paramount maybe didn’t need to churn out their own 8-Film set since they didn't upgrade any of the films to 4K Ultra HD Blu-ray. But, for fans of only the original eight films, this is a solid cost-effective way of picking these films up. However, there are caveats, you’re not getting all of the bonus features, you’re missing out on the 3-D version of Part III, and as a whole, that Friday the 13th Collection Deluxe Edition is just a hell of an attractive set. It may be a few bucks more, but it’s the best way to go… until Paramount or someone else licenses these films for 4K Ultra HD Blu-ray and we’re back at square one again.

This Friday the 13th 8-Movie Collection isn’t bad, but if you already have previously available sets there’s nothing new here worth picking up again. If you don’t have any of the films on Blu-ray or only need the Original 8, it’s a pretty good set, but not the best option on the market. Worth A Look