A whole generation of kids and adults became immersed in the video game world of Mortal Kombat, a game that pitted two fighters from Earth and other planets against each other to the death. It was graphic, bloody, and a ton of fun. The realistic-looking game became an international phenomenon that led to a 1995 feature film Mortal Kombat directed by Paul W.S. Anderson (Event Horizon) and its sequel Annihilation two years later. Some ten video games later, a reboot was put on the table from producer James Wan (Saw, The Conjuring) and first-time director Simon McQuaid that has reimagined the story and characters into a bloody rated R version of Mortal Kombat that should satisfy fans of the ever-growing franchise.

Watch on HBO Max on 4/23 or Order Your Tickets At Fandango! 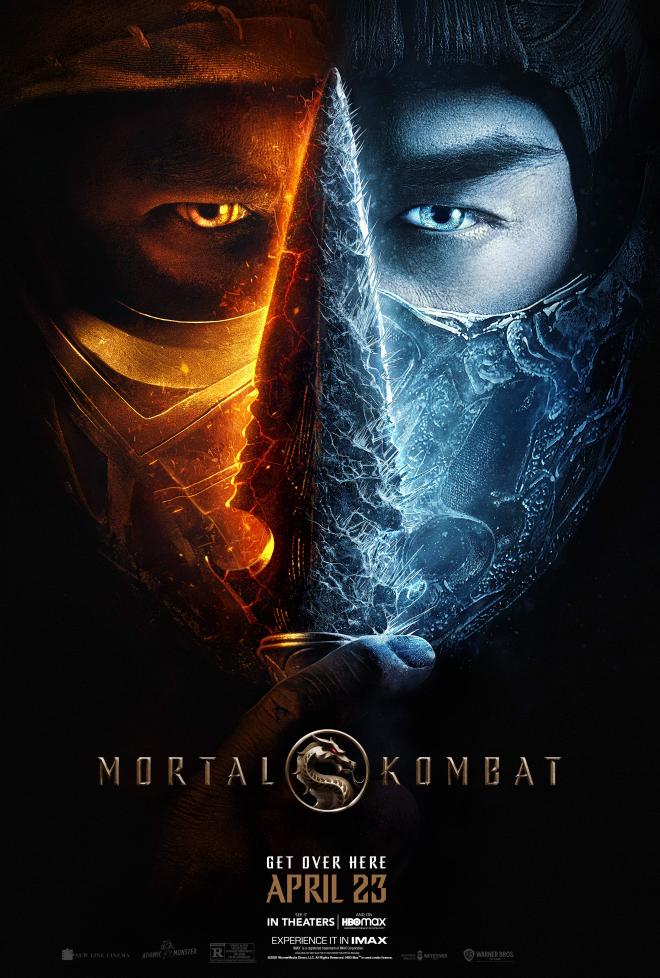 There is quite a lot of world-building in this first reboot film that sets up more sequels, however, things move at a quick pace to dive into action sequences rather than showcase dramatic dialogue-driven scenes. This is a relatively good element as to not drag down the goal at hand here - fantastic fights, blood, and characters revealing their superhuman abilities, which is brought to life from co-writer David Callaham (The Expendables, WW84). The opening few minutes takes place in 17th century Japan where a guy named Bi-Han with an uncanny ability to freeze people and objects, attacks a peaceful village of Hanzo Hasashi and his family, a super-skilled ninja who is deadly with a dagger attached to a rope.

After this sequence, the film cuts to the present day and follows Cole, a sub-par MMA fighter with a dragon birthmark. Meanwhile, the Outworld that is led by the soul-sucking madman Shang Tsung is readying his fighters to invade Earth in order to cheat to win the tenth and final Mortal Kombat tournament so that he may destroy and rule the universe. Luckily, Sonya Blade and Jax, two former elite force partners track down Cole and convince him to join their cause and fight for Earth's survival. This all culminates in several fights between the Mortal Kombat roster complete with fireballs, robot arms, a saw-blade hat, lightning bolts, and an eye laser to name a few methods of dismemberment. What's great about this reboot is how each of these fighters develops their supernatural abilities, which goes into each individual's inner psyche and their struggles which in turn coincide with their newfound powers.

The movie for the most part takes itself seriously, but when the character of Kano (Josh Lawson from House Of Lies) is introduced as a scummy mercenary, the film tackles its comedic element as he acts as the conduit to the audience of all the insane elements that are happening in a so-called real world. His drunken, angry Australian character provides some much-needed comic relief in the most vulgar of ways. The rest of the cast plays it straight and narrow with the exception of the usual iconic one-liners that have come synonymous with this franchise.

This film was made to be seen with friends due to the sheer amount of great moments where a fan-favorite character performs their unique fight sequence complete with fatality with the added line of dialogue. It can be silly, but it works due to the graphic nature of the film and how much fun everyone is having on-screen. The gore is not only delegated to burst of blood here either. So for the gore-hounds, there are plenty of guts, entrails, and intensely graphic death scenes that will cause an audible cheer. 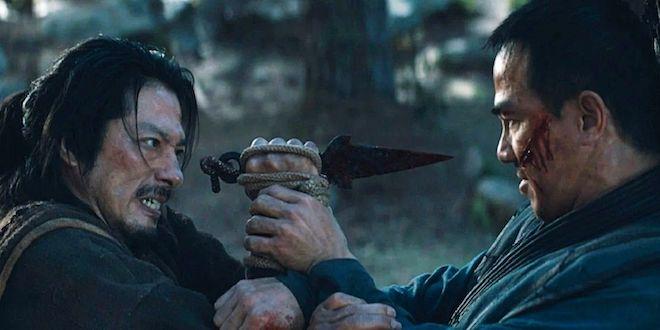 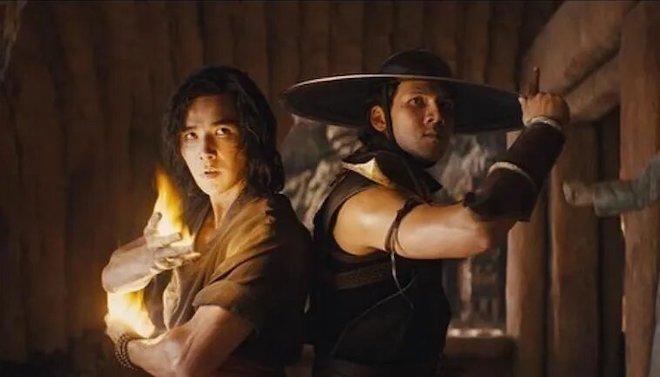 The film takes a few minutes to find its footing with its tone and pacing, but once it does, Mortal Kombat never lets up with its fighting, blood, or introducing those famous characters from the game franchise. The score by Benjamin Walfisch adds to the modern-day techno and rock tunes that are popular today while always paying homage to that 1990's iconic score. The performances are a little dry here and there with the exception of Lawson, but within time, these actors will have more time to develop the dramatic side of their characters. That being said, their performances ring true and of course, it's always wonderful to see an actor from The Raid fight again, specifically in this universe. Mortal Kombat is a great stepping stone into a rebooted franchise that promises to keep fans of the video game franchise happy and clamoring for more. Highly Recommended!

Watch on HBO Max on 4/23 or Order Your Tickets At Fandango!