High-Def Digest was given the chance to take a look at Niki Caro's Mulan (2020), courtesy of Walt Disney Studios Motion Pictures. The Video, Audio, and Bonus Features sections have not been analyzed since they're not pertinent at the moment. However, when a Blu-ray is made available, we will update the review accordingly. 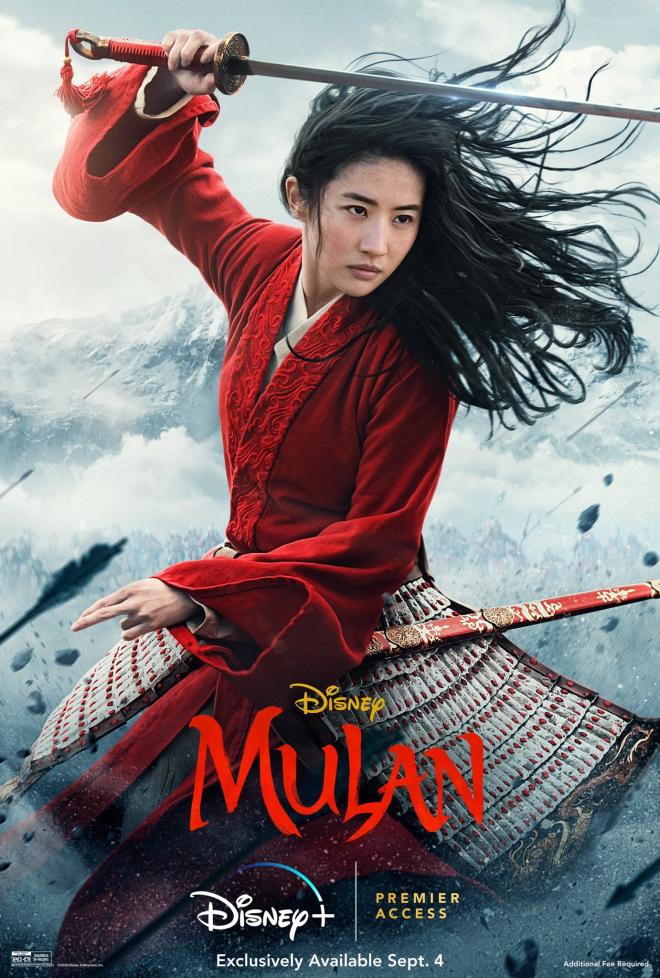 Walt Disney Pictures' track record for live-action remakes of their classic animated films falls somewhere between good and mediocre. They are largely passable affairs with massive production value and drenched in visual imagination, but they have, more often than not, failed at recapturing the whimsically inventive magic of those dearly-beloved classics. And this is, especially, true since Tim Burton's Dumbo. Their latest attempt at retelling a childhood favorite is Mulan, a re-rendering of an already watered-down rendition of a legendary warrior from Chinese history. The end result is yet another remake wagering on the original's strong following and excellent performances doused in large-scale spectacle. Admittedly, it's an enchanting pageantry of beauty and action-packed CG marvel, but a great cast and flowery visuals can't save an ultimately flat, empty story, making it a middle-of-the-road Disney event.

Niki Caro's take on the inspiring hero offers just enough to lure loyal fans of the 1998 animated film of the same name, starting with Liu Yifei (The Forbidden Kingdom, The Assassins) in the titular role. Liu is a remarkable presence in the lead, which also marks her debut in a major American production, supplying the character with a boldness and strength that's matched by an endearing sense of grace and humor. It's a captivating watch as she seamlessly transitions from the awkward and uncomfortable soldier who enlists in the Imperial Army in place of her ailing father (Tzi Ma) to the confident and self-assured warrior inspirited by her natural talents, eventually becoming the fortitude to command and take action. In Liu, we can see the filmmakers are not merely attempting to copy the Disney classic but instead, make it their own, something that stands on its own independent of its predecessor.

Sadly, the script, which took four writers to complete, doesn't do the beloved character or Liu's performance proper justice. Too often, conversations are hastily resolved or feel hurried, done simply for setting up the next action piece or for creating emotional tension, but the audience isn't given enough time to let the significance of those moments sink in. One such moment is actually a series of smaller moments with Chen Honghui (Yoson An) where the two soldiers share several awkwardly perplexing glances while also clumsily forcing him into Mulan's love interest. A welcomed addition and change is the shapeshifting sorceress Xian Lang (Gong Li), who transforms into the saker falcon Hayabusa, providing a compelling counterbalance to our hero's own ordeal. In her, the two characters find a relatable hardship of their strengths being suppressed by a patriarchal system that immediately regards them as second-class citizens.

But again, the potential for a more meaningful and thoughtful tale for contemporary viewers feels more like prompt cursory mentions designed for setting up larger action sequences. For a film clocking in at just under two hours, it wouldn't hurt to spend a bit more time on the dramatic beats. The same can be said for seeing Donnie Yen as Commander Tung and an unrecognizable Jet Li as The Emperor, two admired legends of martial arts films given little to do outside of just being a presence. Jason Scott Lee's Bori Khan, on the other hand, does well as the plot's central protagonist although his climactic fight with our hero could oddly be bigger and more exciting given all the visual bombast leading up to it. In fact, there is a sense Caro and cinematographer Mandy Walker strive for a wuxia retelling of Mulan, but they don't quite pull it off, leaving audiences instead with an impression of the film that could have been. 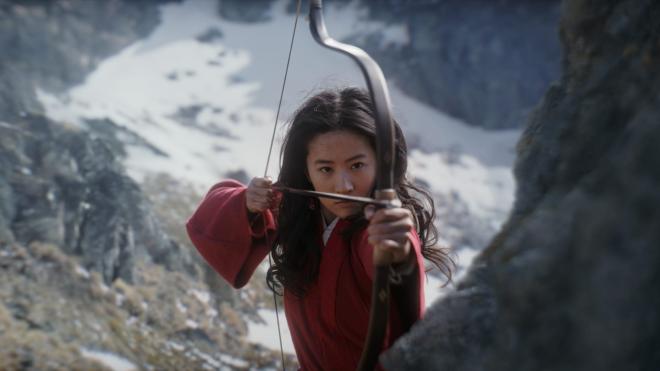 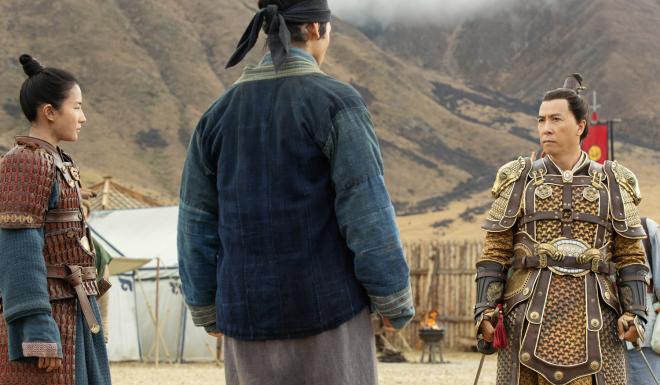 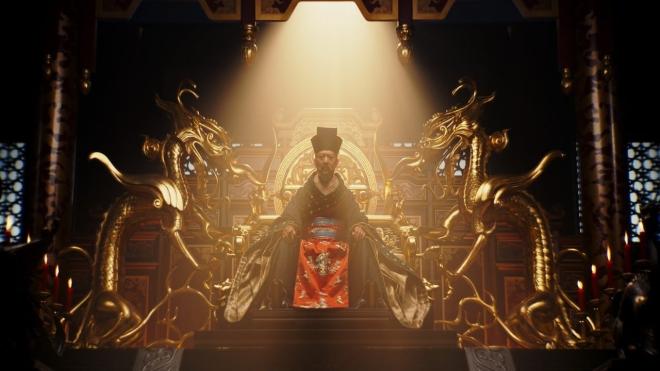 Given Disney's current track record of live-action remakes of dearly beloved animated classics, it's not all that surprising Mulan (2020) is a middle-of-the-road affair, doing much of the same as other Disney remakes with additions and changes that ultimately don't add a great deal to the original. From Niki Caro, the film shows the potential of striving for something more thoughtful and inspiring for contemporary audiences. However, the end result is excellent performances by the entire cast immersed and beautifully decorated in lots of visual bombasts but ultimately, feels hallow and empty by the time we arrive at "meh" conclusion.

Nevertheless, fans of the original animated film will want to still give it a look.