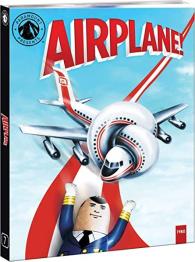 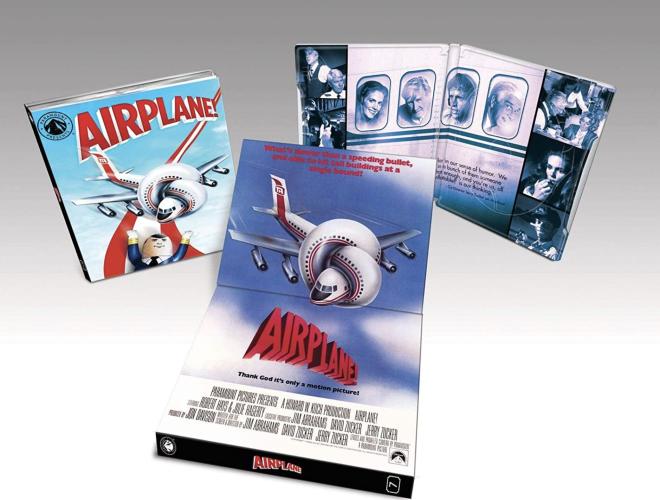 Voted “one of the 10 funniest movies ever made” by the American Film Institute, Airplane! celebrates 40 years of off-the-wall laughs. This limited edition Blu-ray steelbook features all-new special features and a remastered feature film, from a 4K film transfer supervised by the directors. Robert Hays is an ex-fighter pilot forced to take over the controls of an airliner when the flight crew succumbs to food poisoning, Julie Hagerty as his girlfriend/stewardess/co-pilot, and a cast of all-stars including Robert Stack, Lloyd Bridges, Peter Graves, Leslie Nielsen, Kareem Abdul-Jabbar... and more! Their hilarious high jinks spoof airplane disaster flicks, religious zealots, television commercials, romantic love... the list whirls by in rapid succession.