Blu-ray Releases Details
Once Upon A Time In China: The Complete Films - The Criterion Collection 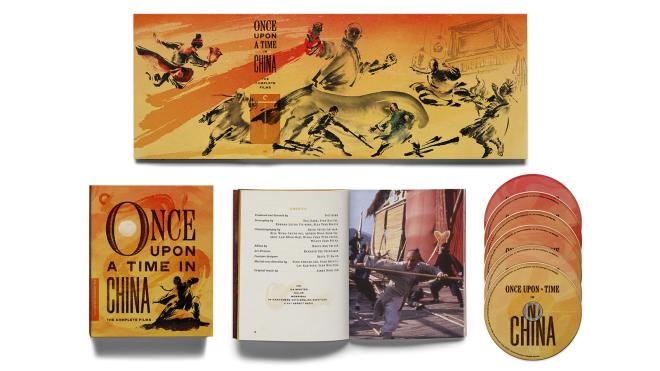 One of the pinnacles of Hong Kong cinema’s 1990s golden age, the Once Upon a Time in China series set a new standard for martial arts spectacle and launched action star Jet Li to international fame. It brings to vivid life the colorful world of China in the late nineteenth century, an era of immense cultural and technological change, as Western imperialism clashed with tradition and public order was upended by the threats of foreign espionage and rising nationalism. Against this turbulent backdrop, one man—the real-life martial-arts master, physician, and folk hero Wong Fei-hung—emerges as a noble protector of Chinese values as the country hurtles toward modernity. Conceived by Hong Kong New Wave leader Tsui Hark, this epic cycle is not only a dazzling showcase for some of the most astonishing action set pieces ever committed to film but also a rousing celebration of Chinese identity, history, and culture.