It's a blind date from HELL... when awkward Maggie (Liane Curtis, Critters 2) gets possessed by the Devil! In human form, she is free to feast on the souls of any men who cross her path, as long as she doesn't get caught by womanizer and inter-dimensional bounty hunter, Chaser (Dana Ashbrook, Twin Peaks). Featuring Lezlie Deane (Freddy's Dead) as Maggie's best friend. 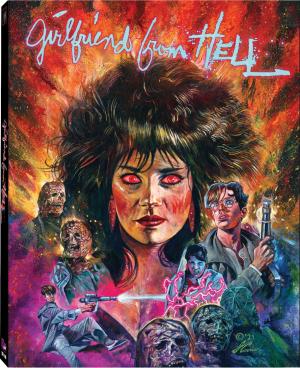