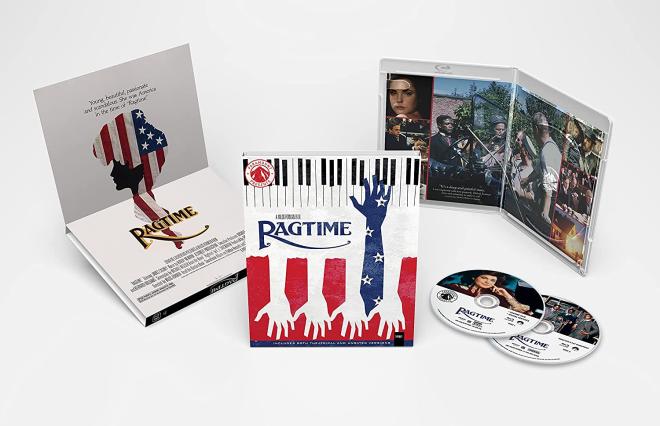 Based on E.L. Doctorow’s best-selling novel, RAGTIME tells an unforgettable story of disparate characters in New York City in the early 1900s.   From the emerging New York suburb of New Rochelle to the flashy spectacle of Atlantic City, a family faces racial tensions, scandals, and violence that will test everything they believe in.

·       Ragtime Revisited: A Conversation with Larry Karaszewski and screenwriter Michael Weller on Ragtime—NEW!