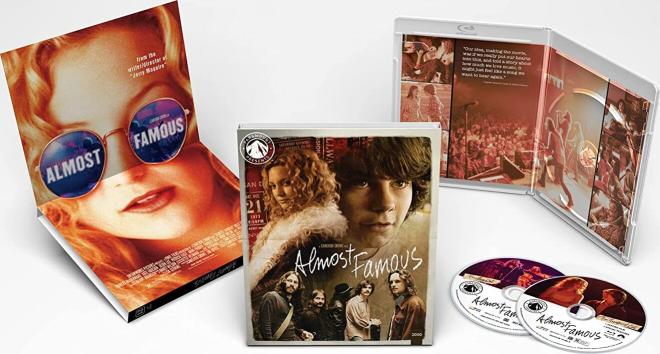 Director/Writer Cameron Crowe won an Oscar for this deeply personal and universally entertaining coming-of-age story, following a 15-year-old journalist on the road with an up-and-coming rock band in the early 1970s. Presented here in a meticulously remastered limited-edition Blu-ray, from a new 4K film transfer, are both cuts of the acclaimed film. All new, and “greatest hits,” special features offer an extensive backstage pass into the creative process with extended scenes, rock-school sessions, the casting, the costumes, and an array “odds and sods.”