Three unlikely companions take a hard-road journey of self-discovery in the wildly entertaining and damn charming The Peanut Butter Falcon. Featuring great performances from Shia LaBeouf, new-comer Zach Gottsagen, and Dakota Johnson - Falcon is the feel-good movie of the year that doesn't pander or exploit but leaves you feeling happy and whole. Featuring a first-rate A/V presentation and a could decent bonus features - don't miss this one! Highly Recommended.

"Friends are the family you choose."

Zak (Zack Gottsagen) is a strong young man with dreams of becoming a first-class wrestler by attending the prestigious wrestling school run by the famous Saltwater Redneck (Thomas Haden Church)! The only problem is he's been held at a hospice and nursing home facility because he's a down syndrome person left there by his family. With a little help from his roommate Carl (Bruce Dern) - Zach hits the road and bumps into small-time self-destructive outlaw Tyler (Shia LaBeouf). Together the unlikely pair set out on foot and by raft towards North Carolina with Zak's handler Eleanor (Dakota Johnson) in pursuit. 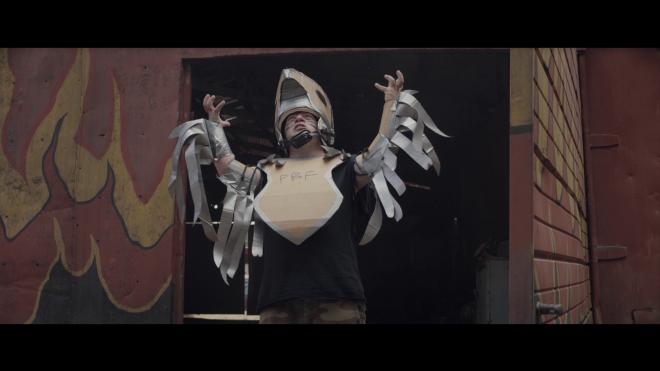 I don't often get sucked into schmaltzy melodramas. They tend to have so much sap you could feed a lot of Christmas trees. They wear their themes on their sleeves and reiterate the point so many times you gotta knock your head into the wall to get the verbiage to stop. While certainly melodramatic and on the "feel good" side of things, The Peanut Butter Falcon doesn't take the short easy road. Its path is simplistic and to the point storytelling without too many characters to muddy the road. With Zak, Tyler, and Eleanor we have a trio of unlikely companions who come together to find they need each other more than they thought they did. Nothing feels fake or forced or contrived. While some of the plot points are predictable, they're also so genuine I didn't overthink them.

Written and directed by Tyler Nilson and Michael Schwartz, The Peanut Butter Falcon is one of those rare genuinely wonderful films that in turn makes you feel wonderful about life by the end of it. You've gone a full road - literally and figuratively - with the characters and come out on the other side with them as better people. peppered throughout there is an assortment of little life lessons about how we treat each other - but none of them feel faked or like half-baked ideas to pad out a script to give Actor A more dialogue.

Through it all, we have some amazing performances with Zack Gottsagen delivering a heartfelt breakout performance. From his first escape attempt, you instantly fall in love with his character and his need to be himself. On the flip, we have Shia LaBeouf coming out strong as Tyler - a young man dealing with grief and an overbearing sense of responsibility that's paralyzed him. Dakota Johnson continues to make strong strides away from that trilogy and proving herself a capable dramatic actress. Top it off, John Hawkes, Thomas Haden Church, Bruce Dern, and the infamous Jake "The Snake" Roberts make notable appearances leaving their indelible marks on this great adventure. Turn off the news. Silence your phones. Give The Peanut Butter Falcon your fullest attention.

The Peanut Butter Falcon arrives on Blu-ray in a single-disc Blu-ray + Digital release from Lionsgate. Pressed on a BD-50 disc, the disc is housed in an eco-friendly case with identical slipcover artwork. The disc loads to trailers before arriving at an animated main menu with traditional navigation options. 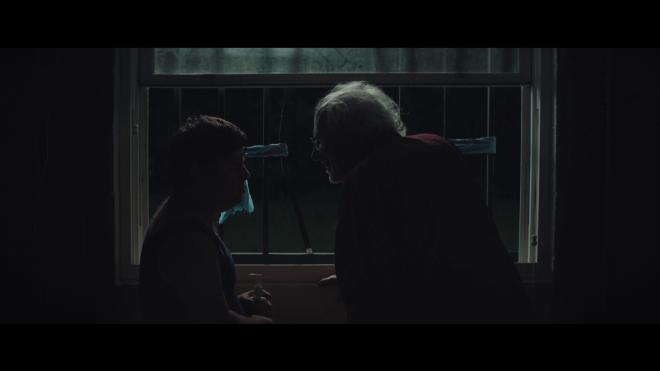 The Peanut Butter Falcon offers a beautiful sun-drenched 2.39:1 1080p transfer. I don't have any tech specs available to suggest camera type, digital or film stock, but this movie looks beautiful from frame one to the closing credits. Details are vivid as the film keeps subjects in close proximity allowing for plenty of closeup and middle-frame details to come through. As most of this film takes place out in nature during bright daylight hours details never falter. There are a couple of fire-lit night scenes that also look great offering bright orange and yellow glow with deep inky blacks and fine shadow separation. Contrast is also on point allowing whites to look bold and crisp without blooming. Some softness spots creep in but they're such a slight occurrence it's nothing to get worked up about. A charming movie gets a beautiful transfer. 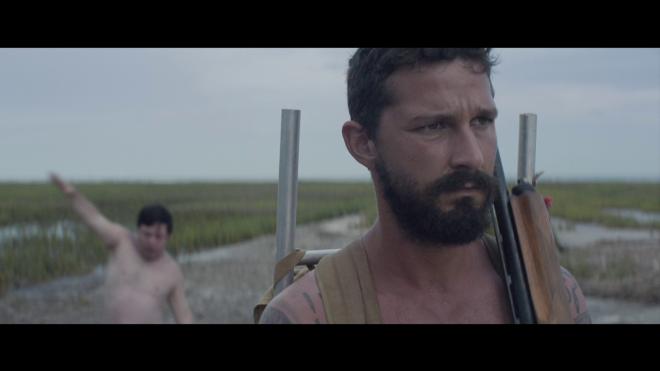 Equally impressive is the DTS-HD MA 5.1 audio mix. This isn't an action-rich film where you have explosions or bullets flying around all over the place. Instead, it's a languid mix content to fill the soundscape with the sounds of nature. As Tyler and Zak make their way south were treated to rustling grass and leaves, footfalls in the sand, insects, and the occasional firelight party scene. The heavier "action" moments come towards the end during the big wrestling match with ample crowd noise. Scoring keeps the mix alive but never overburdens the elements keeping everything nicely spaced and present. Front channels offer more notable activity, but there are just enough backgrounds to keep the surrounds working nicely. 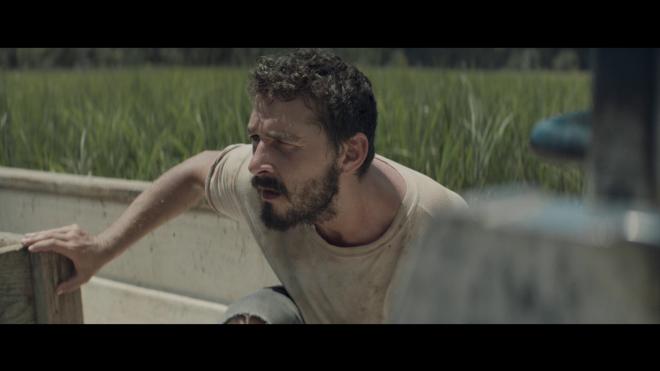 Sadly there's not a bunch of bonus features here. The primary making-of featurette is over and done entirely too quickly but it's a nice introduction to the making of the film. 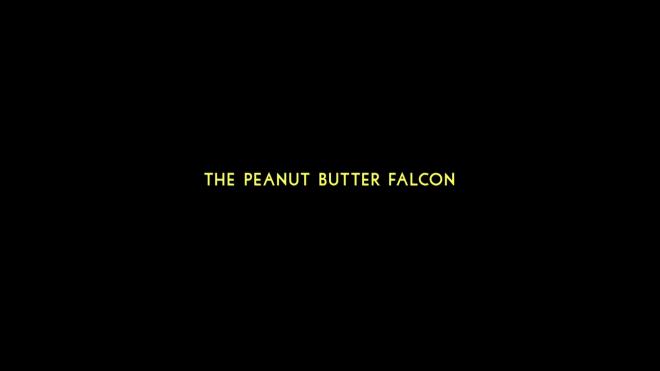 A modern-day Mark Twain-style adventure, The Peanut Butter Falcon steals your heart and gives it back happy and full. It's something to connect with a piece of filmmaking that doesn't pull you down into the dour muck of life to make you feel a part of the narrative. Falcon doesn't shy away from the sad or darker parts of life - but it doesn't revel in it to find meaning. Instead, filmmakers Tyler Nilson and Michael Schwartz with their amazing cast give people a film that makes you feel good about life and sharing personable connections to the people around you. I honestly can't wait to watch this one again. It's an instant favorite.

Lionsgate delivers a solid Blu-ray release for The Peanut Butter Falcon with a beautiful image transfer and a splendid audio mix to match. Bonus features may be a bit light, but they're worth looking through for the little glimpse into the production. The Peanut Butter Falcon is a new favorite film for this reviewer and I hope everything gives it a shot. Highly Recommended.

Sale Price 9.99
List Price 14.99
Buy Now
3rd Party 4.38
In Stock.
See what people are saying about this story or others
See Comments in Forum
Previous Next
Pre-Orders
Tomorrow's latest releases