Octavia Spencer channels her inner Perkins to go full psycho in Tate Taylor's wobbly Ma. Is it a horror movie? Is it a movie with a message about bullying? Both? Weighted by cut-out characters, stale performances, and nonsense plotting, Spencer is the only thing that keeps this schlocky would-be horror-thriller afloat. It's a fun time, but not if you're looking for solid scares or surprises. Universal Studios delivers Ma to Blu-ray with a solid A/V presentation and a couple okay bonus features. If you're curious Ma is Worth A Look.

"Some people just fit right in."

No… this Ma won't be bringing the meatloaf. Sue Ann (Octavia Spencer) gets by as a vet tech for her domineering boss (Allison Janney). She spends most of her life coiled up. Hiding. Afraid to come out of her shell and let people get to know her. When she was a teen she was bullied horribly and the scars of a particular moment still linger. But the new student in town Maggie (Diana Silvers) and her friends Haley (McKaley Miller), Andy (Corey Fogelmanis), Chaz (Gianni Paolo), and Darrell (Dante Brown) come to accept Sue Ann. Mostly because she bought them booze when no one else would. Soon, they're partying in her basement affectionally giving her the nickname "Ma." But Ma has some dark secrets and when her old scars surface, she stops being nurturing and becomes deadly. 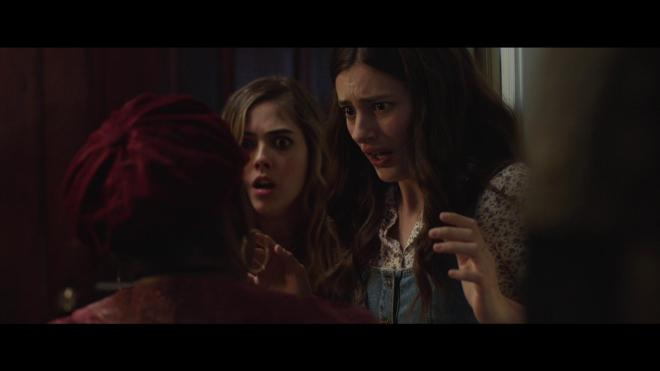 With Winter's Bone and The Help under Tate Taylor's directorial belt, Ma feels more than a little out of the man's wheelhouse. I don't begrudge anyone trying to play around in the horror genre. It's how we get some pretty damn impressive entries from unexpected creative personalities - but this is not a good fit. It's clunky at managing suspense. It stumbles when it tries to manage the back story. When it decides to go full horror the jump from safe PG-13 to hard R is such a tonal whiplash you feel like a different movie suddenly started.

I was really interested in seeing Octavia Spencer slide out of the comfort zone of her typical amiable friendly personality. It's fun to watch good go bad so kudos to her for giving it some gumption. She really truly is the only aspect of the film that works. It's as if once they knew they'd locked her in the lead, any additional script revisions or character development was thrown out the window. For a movie that clocks in just under 100 minutes with credits, an awful lot of time is set up trying to establish characters who wind up being little more than typical cliches with zero chemistry. Diana Silvers and Juliette Lewis as a mother-daughter duo? Didn't buy it for a dollar. Luke Evans as a blue-collar working dad with a stereotype accent and gruff personality? Yeah, I laughed more at this movie than I probably should have.

But that brings me to the point - Ma is entertaining. Maybe not all for the right reasons, but it's a show. When Spencer goes full bad the movie manages to find enough last-minute footing to carry itself to the finish line. As she starts dispatching bullies and people who tick her off - it's a riot. Not scary. Not really suspenseful. But again, entertaining. I guess with Spencer's involvement I would have expected a thriller with some meat on its bones. This is pretty anorexic paint-by-numbers horror plotting that somehow manages to still be worth the time you give it. Get a bunch of friends together, maybe you'll have a laugh or two or howl as the kill count rises. Just don't expect anything close to genre-defining.

Ma slices and dices her way onto Blu-ray courtesy of Universal Pictures in a two-disc Blu-ray + DVD + Digital Set. Pressed onto a BD-50 disc, the discs are housed in a standard sturdy two-disc case with identical slipcover artwork. The disc loads to trailers for other Universal releases before arriving at an animated main menu that has the bonus features panel already active along the right side of the screen. 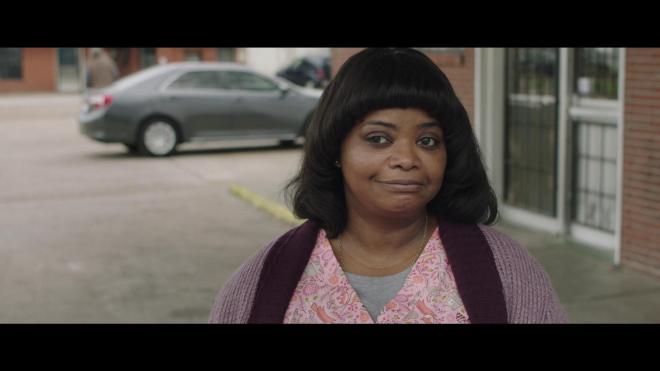 Digitally shot and sourced from a 2K DI, Ma cooks up a solid 2.39:1 1080p transfer. Details are top-notch. From frame one I was damn impressed at the detail in facial features, clothing, and production design. Spencer is a particular stand out in this department as she goes through a physical costume presentation as she gains her confidence and opens herself up to becoming flashy and fun for the kids who have accepted her. Her home is also a great representation of her character and everything shows on screen. As the movie is supposed to take place in early fall, grey/brown darker tones rule the day - but primaries get their time in the sun. Red blood is pretty crimson stuff and looks great in one particularly gnarly sequence. Black levels and shadows are on point with deep inky blacks and plenty of image depth. 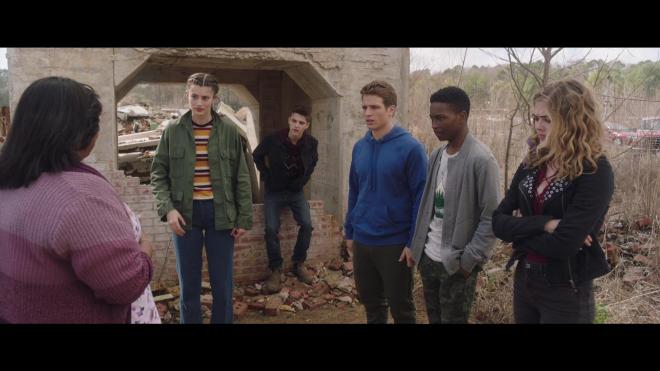 Ma sports a strong DTS-HD MA 5.1 mix that rolls with the punches and really comes alive in the film's last act. A lor of the film is atmosphere with small sounds here and there to keep sides and rear channels active - but nothing overly dynamic. Slowly as the movie moves along things start to perk up. By the time all the school kids are partying at Ma's house, you've got some great immersion activity. The big climax is a standout here as well - but no spoilers! Dialogue is clean and clear throughout and a source of some great comedy as Ma is prone to muttering to herself. Sound effects are a little slow out of the gate at first but when called for fill out any given scene nicely. Scoring by Gregory Tripi is good stuff, a bit heavy on mood at times but keeps the mix lively throughout. 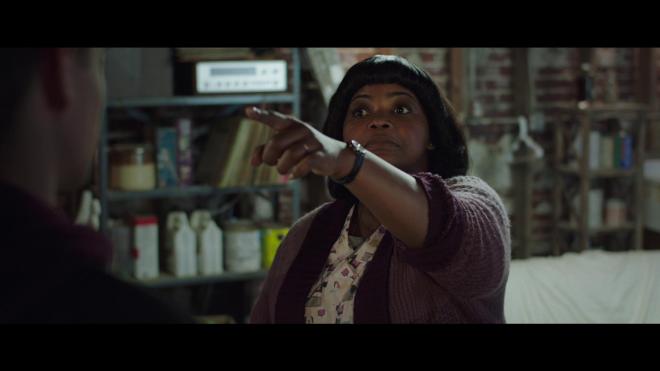 Bonus features for Ma are a bit on the sagging side. The Alternate Ending and Deleted Scenes are interesting watches - but that's it. The rest of the features are basic EPK talking head quickies that don't lend themselves to any character exploration or detail about the film. 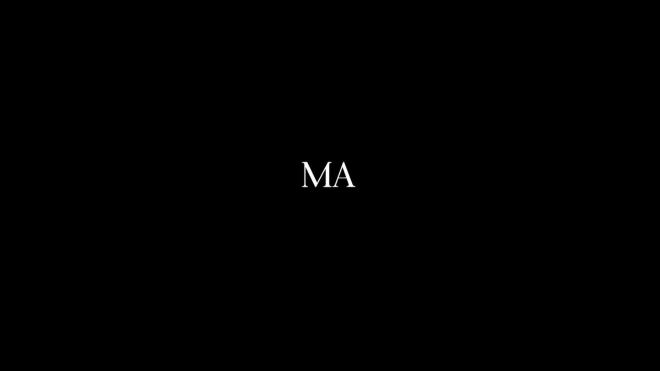 Sorry to say, I didn't love Ma. I wanted to. I actually was really looking forward to giving it a spin with Tate Taylor behind the camera and Octavia Spencer going full crazy in front. Sadly, this dynamic duo managed to cook up a horror dish that's tepid at best. It has moments where it tries to be something genuine and thoughtful, but those pieces are never at home with the rest of the schlock on screen. If you're curious you'll get your money's worth for Spencer, but the rest of the investment might not live up. Universal Studios releases Ma in a two-disc Blu-ray set featuring a strong video transfer, a solid audio mix, and a couple okay but underwhelming bonus features. If you really need something to keep you occupied you could do better, but at the very least Ma is Worth A Look.