They're creepy and kooky - and they can throw off macabre one-liners like no one else! The Addams Family 2-Movie Collection brings together the classic 90s movies. This set brings the same Blu-ray of the first film but finally brings Addams Family Values to Blu-ray with a decent A/V presentation. Sadly bonus features for the set aren't anything to speak of. Considering you're getting two great dark comedies in one package, at this price point it's hard not to call it Recommended - even if this isn't the Special Edition release fans hoped for.

"Gomez, take those out of his mouth."

Everyone has strange neighbors but anyone living within a mile of The Addams Family wins the prize. Gomez (Raul Julia), Morticia (Anjelica Huston), Uncle Fester (Christopher Lloyd), Pugsley (Jimmy Workman), Wednesday (Christina Ricci), and disembodied hand - Thing live in relative harmony together in their bleak and innocently sinister mansion. It's the world around them that has to get used to their eccentricities!

Through two feature films, this reincarnation of the classic television show from Barry Sonnenfeld cut away from the sitcom structure of the original show and instead focused on rapid-fire one-liners and sight gags with tremendous physical comedy and pitch-perfect timing from the entire cast. Everyone gets a moment to be hilarious. In classic duo-comedy structure, The Addams Family are the comedians, everyone else that's "normal" is the straight man. 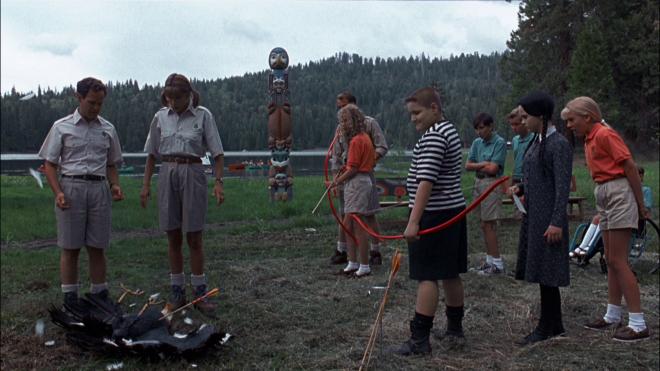 While I dearly love the first film, the second film Addams Family Values is my personal favorite. The first film had a black sense of humor but it's in this sequel where the true dark sense of humor comes out  - especially when the kids go to summer camp! I've seen these movies so many times over the last 25+ years and yet they still make me laugh. Every joke still lands with the same amount of gut-punching laughter. Everyone is amazing in their own way but it's the late great Raul Julia that struck me as inspirational casting. He brings this frenzied energy to Gomez that sets the tone for both films while still dishing amazing comedic timing. It's a shame he passed away so young just after completing the second film - I'd have loved to see more of these movies with him as the head of America's most devilishly infamous family.

I've encountered some folks out there who aren't as keen on these two films as I am, but hey - I'm a fan. I have incredibly fond memories of seeing the first film in the theater with my sister and having the teaser for Wayne's World come up before the movie. By the time the sequel came out in 1993, I was going to the theater on my own and had a blast laughing all the way through. I'd held off buying The Addams Family on Blu-ray for a long time simply because the sequel wasn't available. Now they're packaged together and a part of my nostalgic favorites collection is complete. 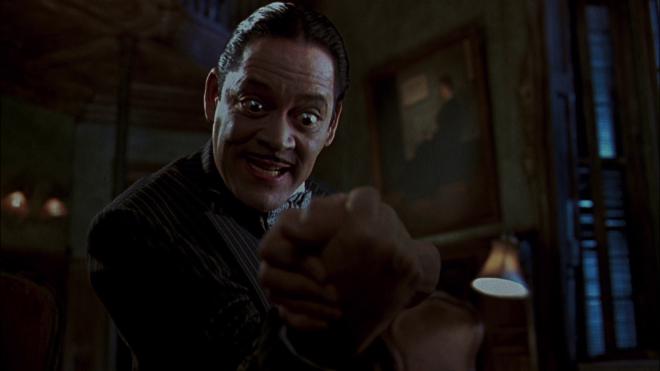 Since there is nothing new to this disc The Addams Family - it's decent, but the dated source and black level issues remain a sticking point for me. It's got crushed blacks, edge enhancement, dated source elements - it looks like an early Blu-ray and it shows. I always hoped these would get full restorations but sadly no dice. Colors do pop nicely, film grain is relatively intact, and details do pop offering some textural presence. But for a film that really isn't that old, it could look a lot better than it does.

While not a new scan or restoration, Addams Family Values does showcase a step up in overall quality than the first film. That's partly because of the summer camp plotline, there are a lot of bright natural places for this dark family to play in. The Camp Sunshine scenes look the best with bold natural colors and primaries and stronger detail levels. Darker scenes in the Addams house and some night shots still look really dark often dipping into crush where anyone wearing black - namely the entire cast - can become floating heads. Edge enhancement isn't as strong a problem here, it pops up from time to time - and again, this disc could look a lot better if some extra TLC had been applied. Not a travesty, but not a stellar example either. 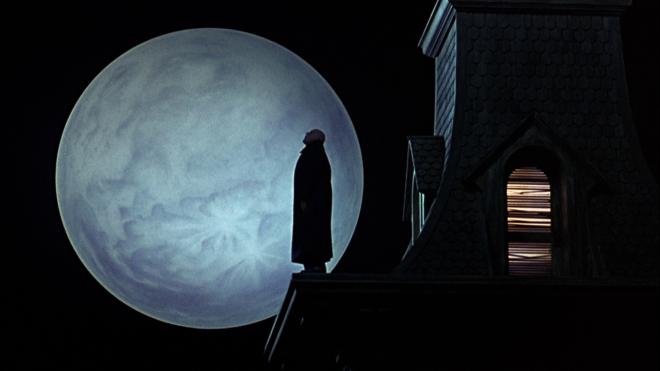 Where the video quality may falter somewhat, The Addams Family and Addams Family Values earn some redemption points for their DTS-HD MA 5.1 audio tracks. While not overly aggressive with the surround spacing, the audio tracks for these two films find moments to delight with engaging effects that keep the channels active. Dialogue is clean and clear for both with great presence for Marc Shaiman's score. The score also helps generate some LFE with sounds of explosions or whenever Gomez and Fester duel - basically any time anything silly happens there's a great audio cue to punctuate the gag. Levels are spot-on for both films and you don't need to spend any time worrying about riding the volume. Free of any hiss or pops - these films enjoy fun and lively audio tracks. 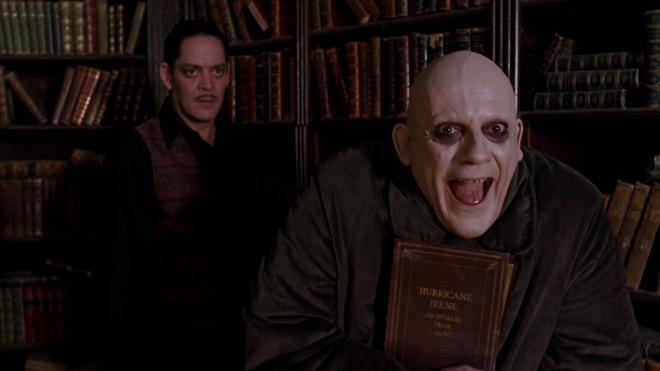 How much do you love The Addams Family and Addams Family Values? If you loved the movies and have patiently waited for the day where the pair were available on Blu-ray - that day is here. Sadly the films could look a lot better than the dated video masters we've been given here. Not the worst example of Blu-ray for a near 30-year-old franchise, but not what some were hoping for. At least the audio tracks are loud and engaging! Sadly no bonus features. If you're a fan of the franchise, these are two hysterical movies and I'm glad I can add them to my collection. Recommended.