Echo in the Canyon

If anyone's passion is music, this new documentary called Echo in the Canyon is a must-see. Music industry maestro Andrew Slater and musician Jakob Dylan (Bob’s son and member of The Wallflowers) have given music fans the gift of rock n’ roll on film that focuses specifically on the mid-1960’s music revolution that catapulted acts like The Byrds, The Mamas & the Papas, Buffalo Springfield, and later years of The Beatles and The Beach Boys to success and fame. With a great 1080p HD transfer of vintage content and new interviews, and one phenomenal sounding soundtrack, this comes Recommended, despite zero bonus features. 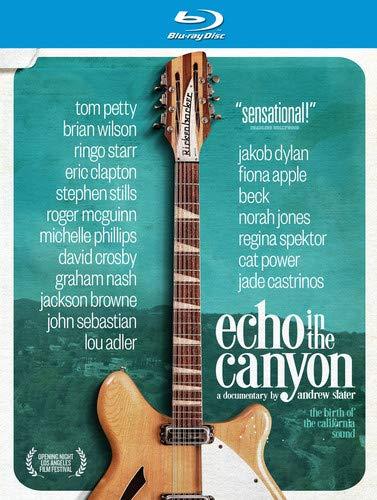 The one big constant in Echo In The Canyon is that all of these musicians amongst many others all moved and lived in the same neighborhood of Laurel Canyon near Los Angeles during this time period. With candid interviews and revealing stories from their past, Jakob Dylan chronicles the start and good times of this musical haven that delivers discussions with some of music’s most influential artists, including the last ever interview with Tom Petty.

The project came about when Jakob Dylan started to work on an album called Echo in the Canyon, where he and a group of modern-day singer/songwriters covered a bunch of original folk-rock songs from the 1960s. Once he dove headfirst into this project, he and Slater knew they could head deeper into the stories and collaborative abyss by talking to their colleagues and mentors who lived during this time. Now we have this amazing documentary that’s full of incredible inside stories that confirm and or debunk the decade-long rumors we have all talked about with friends while listening to those late-night records.

Folk music was poetry in motion in the early 1960s by the likes of Pete Seeger and Woody Guthrie, but when bands like The Beatles and The Byrds started covering these slow melodic tunes and transformed them into the rock songs we know them as today, it ignited a fire within the music community. Musicians from all over the world heard about this place called Laurel Canyon and decided to live and make music here because the atmosphere was conducive to creativity and freedom. Stories are told by Roger McGuinn, David Crosby, Stephen Stills, and Graham Nash on how people like Paul McCartney, Brian Wilson, and even Frank Zappa would get together and collaborate at each other’s houses on new music or just to listen to new records since they all lived in the same neighborhood.

Main focuses tend to stay on the rise and success of The Beach Boys, The Byrds, The Mamas, and the Papas, and Buffalo Springfield, where surviving members of each band discuss what it was like in those few years of making music, as well as the turbulent times that broke the bands up. They are fantastic stories and you can tell that these veteran musicians are still passionate about music and do believe that it can change the world.

Transitions between bands and interviews are made by a 2015 concert where Jakob Dylan, Regina Spektor, Beck, and Cat Power performed these songs as a tribute to these important bands. While some of these sequences go on longer than they should, there is a small glimpse at some of the original musicians hearing the newly recorded songs they once performed. Those little moments are sweet to watch. Seeing Brian Wilson, Ringo Starr, Eric Clapton, Jackson Browne, and John Sebastian to name a few, talk about their lives from this period is nothing short of amazing. Echo in the Canyon is a true music buff’s utopia.

The Vital Stats: The Blu-ray

Echo In The Canyon comes to Blu-ray with a 1080p HD transfer Greenwich. The disc is housed in a hard, blue plastic case with the artwork of the film. There is no digital copy or insert. 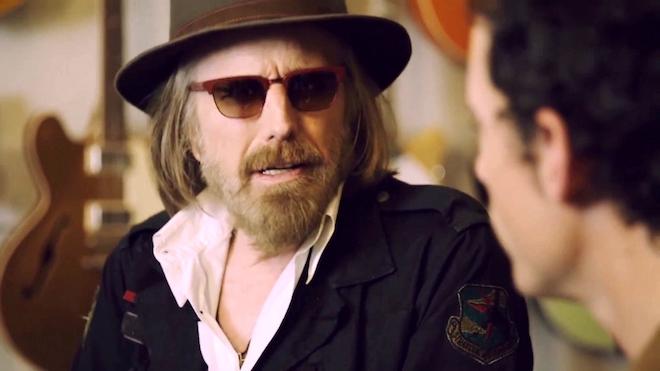 Greenwich strums its way with Echo in the Canyon to Blu-ray with a 1080p transfer. This documentary looks excellent with the modern footage of the concert and new interviews with all of the participating musicians. Most of the time, the film is in a 1.78:1 aspect ratio, but with the archival footage included, it can change to a variety of other sizes.

The recent discussions though have a very sharp look to them where we can see all of the serious agings on these famous musicians, including wrinkles, individual grey hairs, age spots, and more. The concert footage also showcases the textures in the instruments and wardrobe very well. Colors are vibrant throughout with a little more shine coming through in the live performances. The Tom Petty interview seems to have a yellowish filter on it, but other than that, every other scene looks natural for a documentary. 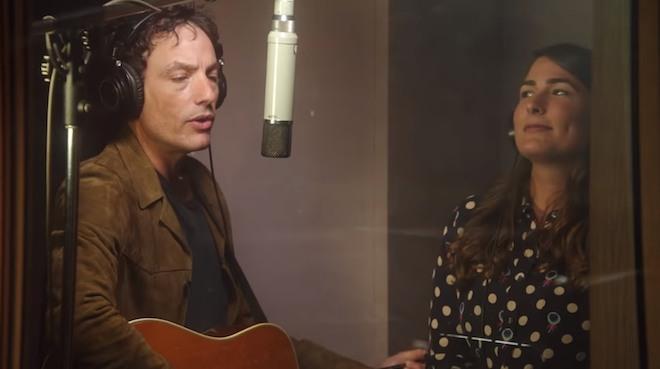 This musical program boasts a lively DTS-HD MA 5.1 audio track when the concert sequences are in play. These fabulous musicians sound excellent along with their sweet-sounding covers on the stage of music from the 1960s. Besides that, the sound is strictly from the center channel with talking-head interviews. There aren't really any sound effects here so there's not really an immersive experience, with the exception of the live music.

The archival footage sounds good enough, but has that tin can sound as if we were listening to it on an old television. The bass kicks in smoothly when music overlays transitions and other performances too. There's not too much to this audio track, but it sure sounds nice. 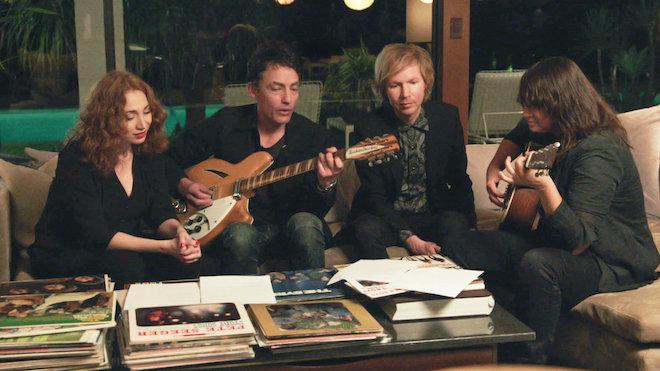 Unfortunately, there are zero bonus features on this disc. I wish there were some extended interviews at least, but there are none. 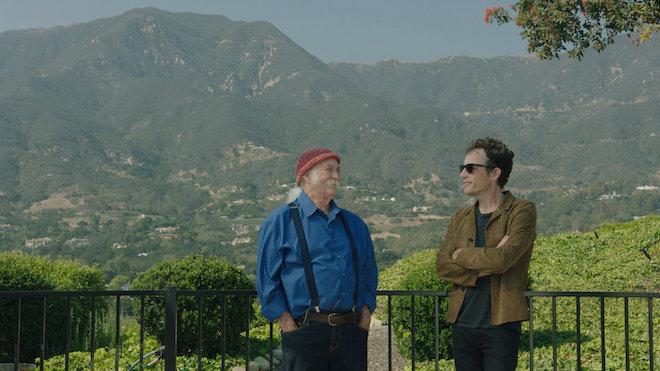 Echo in the Canyon is a phenomenal documentary about these iconic musicians living in the same neighborhood during the 1960s. Having most of them come back and talk about those wonderful years was truly a blessing and fun to see. For any music fan out there, you'll do yourself good service by seeing this. The 1080p transfer along with a decent DTS-HD 5.1 audio mix sounds great. I'm kinda upset about the no bonus feature thing here because this could have been a huge selling point for the movie with extra footage of interviews and candid moments. Still, this is RECOMMENDED!