Paramount rolls out Wonder Park for the kiddos with plenty of flash n' color, talking animals, and fun action-fueled rollercoaster sequences. This one just isn't for the adults in the room. The plot works just enough to give the kids something to connect with but doesn't go too much deeper than surface area entertainment value. Wonder Park enjoys a colorful/detailed above average image transfer with an active and engaging Dolby TrueHD 7.1 mix. Older folks won't be enthralled with this one, but then we're not the target audience. Recommended.

Young June Bailey (Sofia Mali / Brianna Denski) is precocious with a wild imagination. With the help of her mother (Jennifer Garner), June creates an imaginary amusement park called Wonderland that is run by her stuffed animals who build and operate the rides. When her mother gets sick and goes away for treatment, she loses all hope and destroys the park's blueprints. Her father (Matthew Broderick) sends June off to Math camp to keep her occupied, but June escapes and soon finds herself in a rundown amusement park run by a variety of colorful animals that look all too familiar! 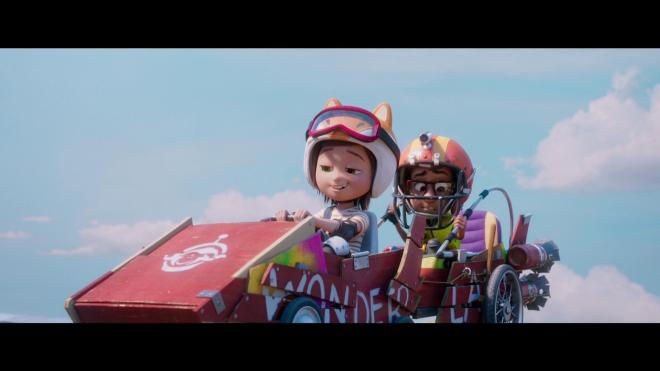 If you're an adult expecting something fun for kids that's also great for adults, Wonder Park isn't a Pixar film. You're not going to find that here. This one is geared 100% for the younger folks in the room. There aren't any sly adult-focused jokes that'll go over the lil' ones' heads. There isn't really a deep-seated life lesson that'll make you cry. You might have a pretty good time with it if all the same. It's not that Wonder Park isn't entertaining. It's a lot of fun in places with some very creative execution and a terrific voice cast for the wayward animals including Mila Kunis, Ken Jeong, John Oliver, Kenan Thompson, Ken Hudson Campbell, and Norbert Leo Butz. And there's a nice message about fostering imagination and dealing with periods of sadness.

Where the movie doesn't work for me is the rather odd disappearance of June's mother. All that's said is she got sick and went away to recover. Sick with what? Cancer? Something potentially deadly? But why isn't she somewhere nearby where her daughter can see her and be a part of the recovery process and not freak the hell out of the kid? I honestly thought with how the plot turned suddenly that the mother had died. For all intents and purposes, that's what happened. How June handles the situation feels more like a child struggling with grief and not worry. When June destroys the blueprints of Wonderland and gives birth to the "darkness" that serves as the abstract central villain, it makes more sense if the mother had died - but this movie isn't brave enough to deal with the idea that a parent could die unexpectedly.

At the end of the day, for pure entertainment for entertainment's sake, Wonder Park will certainly be diverting for the little critters at home. It certainly isn't the best movie ever offered the kiddo audience, but it's far from the worst. With the visual styling and some of the action set-pieces I really wish this film had been offered on 3D Blu-ray. While it's not the most imaginative film, I enjoyed the voice cast and there are some good jokes. John Oliver as a love-shy porcupine is a big highlight and I appreciated the film highlighting the importance of imagination - even if the filmmakers themselves weren't all that imaginative.

Wonder Park rolls its way onto Blu-ray in a two-disc Blu-ray + DVD + Digital set courtesy of Paramount. Pressed on a Region A BD-50 disc, the discs are housed in a two-disc eco-friendly case with an identical slipcover. The disc loads to an animated main menu with traditional navigation options. 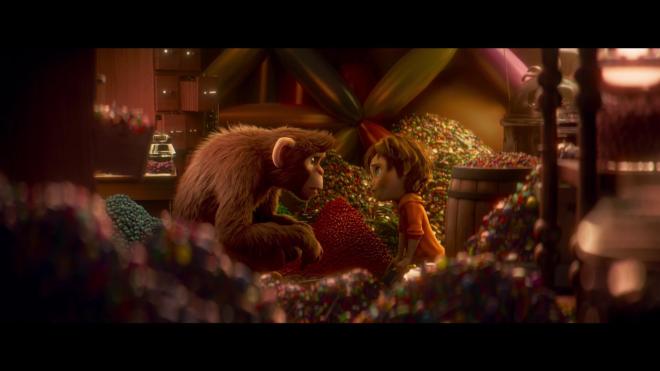 While I would have loved to see this film in 3D, Wonder Park enjoys a bright, colorful, detailed 2.39:1 1080p transfer. While the human character animation isn't overly detailed, the animal characters are a huge highlight. John Oliver's spiny Steve the porcupine, Ken Hudson Campbell's blue narcoleptic bear Boomer, and Mila Kunis' pink boar Greta offer terrific detailed character animation. When action sequences kick in there is a terrific sense of depth and dimension to the image - especially the big climax. You can tell that the animators really maintained a sense of scope and scale to give the image that desired three-dimensional pop that's even evident in 2D. Colors are robust with plenty of bright primary yellows, blues, and reds. Black levels are spot on with gorgeous deep inky blacks and strong shadows. Free of any compression issues, this is an often splendid and beautiful picture. 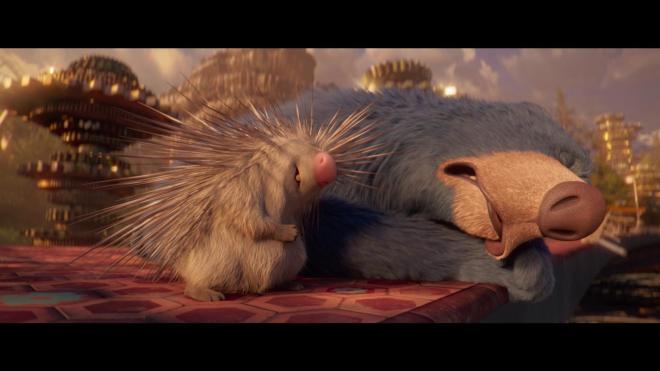 While not a full DTS:X or Atmos mix, Wonder Park gets a lot of terrific life and immersion out of its Dolby TrueHD 7.1 mix. Dialogue comes through crystal clear without any issue. Scoring by Steven Price fills the mix and keeps the action and emotion engaging. Sound effects are aggressively placed to keep surrounds engaged virtually at all times. While the opening moments of the movie are a bit more on the quiet side, there are plenty of small sound effects peppered throughout the channels to maintain a great sense of atmosphere. When June reaches the dilapidated Wonderland and is attacked by the cute and cuddly but evil Chimpanzombies, the soundscape kicks into high gear. Again the peak performance is the sound design for the climax that would have been incredible to see in 3D. While a mix with some more overhead-focused action would have been awesome, this 7.1 track keeps the action lively and exciting. 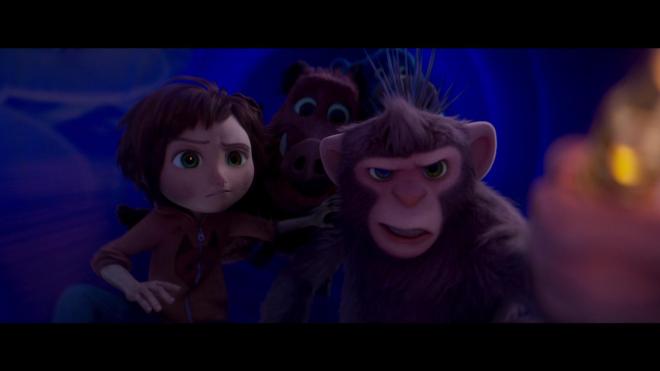 Bonus features are the pretty basic material for a film like this. Not intended for adult views, these are the sort of supplements you turn on for your kids to get a precious few extra moments of distracting material. Some of these little extras are fun - the How to Draw Boomer and the Wonder Chimps is pretty great, but again, not meant for the adults in the room. 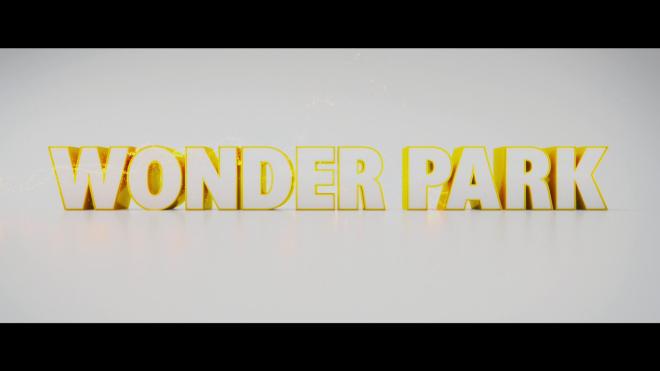 Wonder Park is a kids movie built for kids. Adults may have some fun with it, but they're far and away from being the desired target audience here. Overall I would say I had fun with it and enjoyed the creative action sequences even if I would've liked more story meat on the bones. That said, I've got three little nieces I'm sure will devour this over and over again.

Paramount Pictures delivers this middling kids movie with a first-rate A/V presentation and a couple of diverting bonus features. With how the film was visually constructed, it would have been great to get a 3D release with Atmos, but this 2D presentation looks and sounds fantastic. You may not get much from it, but your kids should enjoy it quite a bit. Recommended.

Sale Price 9.86
List Price 11.99
Buy Now
3rd Party 39.99
In Stock.
See what people are saying about this story or others
See Comments in Forum
Previous Next
Pre-Orders
Tomorrow's latest releases