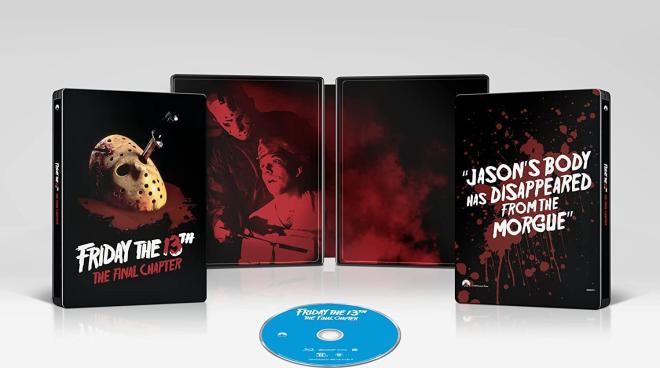 This new LMITED EDITION Blu-ray steelbook celebrates the iconic fourth installment in the FRIDAY THE 13TH franchise, remastered in 2020 from original film elements. Picking up immediately from PART 3, Jason’s killing spree continues despite being presumed dead. As the body count rises upon Jason’s return to Crustal Lake, a young boy named Tommy Jarvis finds himself a potential opponent of the unstoppable killer.