Celebrated with worldwide acclaim, this powerful true story of crime and redemption has won numerous prestigious awards around the globe! The streets of the world’s most notorious slum, Rio de Janeiro’s “City of God,” are a place where combat photographers fear to tread, police rarely go, and residents are lucky if they live to the age of 20. In the midst of the oppressive crime and violence, a frail and scared young boy will grow up to discover that he can view the harsh realities of his surroundings with a different eye: the eye of an artist. In the face of impossible odds, his brave ambition to become a professional photographer becomes a window into his world… and ultimately his way out! 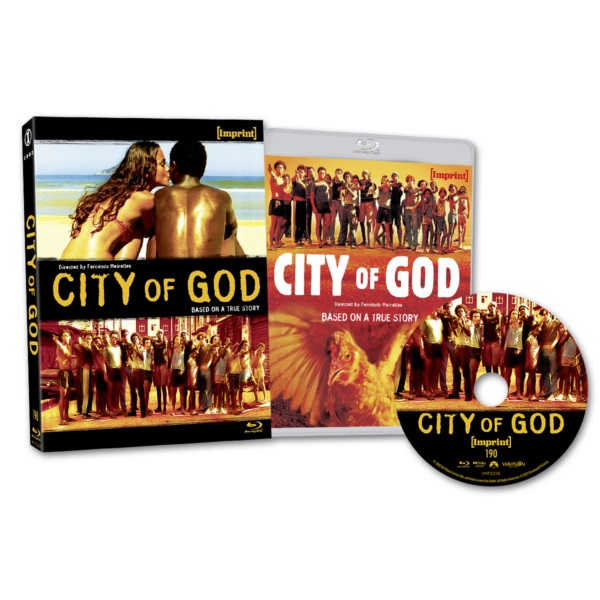