LAPD Sgt Tom Valens (David Jansen) kills a man who pulls a gun on him during a stakeout. But when the dead man turns out to be a respected doctor with no criminal record and no gun is found, Valens is charged with manslaughter. Valens fights to clear his name, find the gun, and learn why the doctor was there. 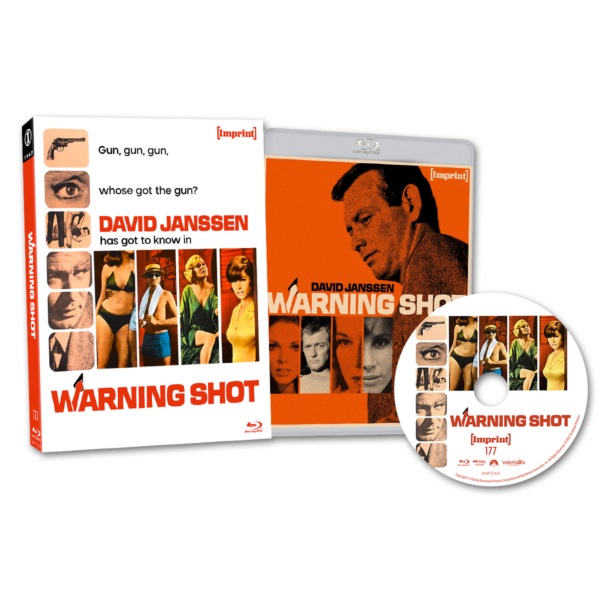