THEY PAY YOU AND THEY PAY YOU WELL. ON ONE CONDITION. YOU PLAY THE GAME THEIR WAY, EVEN IF YOU’RE FORCED TO BREAK EVERY BONE IN YOUR BODY.

North Dallas Forty depicts Nolte as an aging ballplayer who, through a woman he meets, is drawn away from the masculine, violent world in which he has lived so long. In doing so, he finds himself at odds with the team’s management.

On release director Ted Kotcheff was praised for delivering a realistic portrayal of the world of pro football in the 70’s. Based on the popular novel by former Dallas Cowboy Peter Gent. 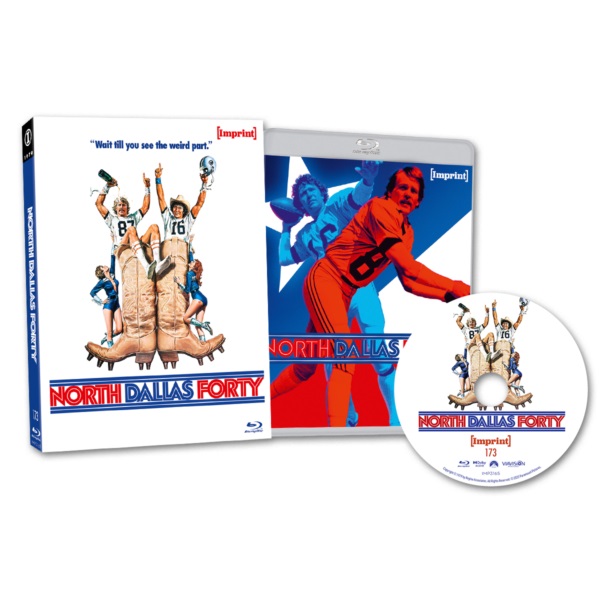