IF YOU’RE GOING TO WIN AT ANY COST, BE PREPARED TO PAY THE PRICE.

Championship-winning coach Pete Bell (Nick Nolte) runs the cleanest program in collegiate basketball. But when he finds himself on the brink of his first losing season, Bell decides he must make a risky trade to protect his job: under-the-table dollars for talent. Betraying his conscience and the trust of his ex-wife (Mary McDonnell), bell signs the nation’s “blue chips”. Now Bell has the best team money can buy… but is he prepared to pay the price?

Directed by William Friedkin (The Exorcist, Sorcerer), this acclaimed film is considered one the best sports films ever made giving an honest inside look into the competitive world of college basketball. 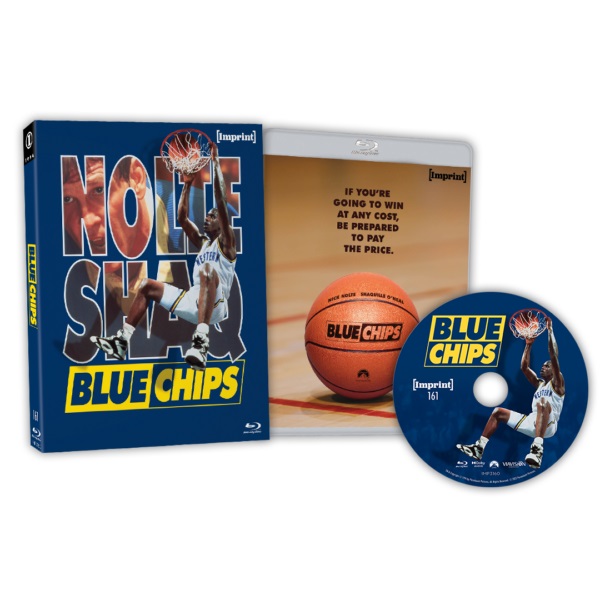