Dersu Uzala is the enthralling tale of an eccentric Mongolian frontiersman (Maxim Munzuk) who is taken on as a guide by a Russian surveying crew. While the soldiers at first perceive Dersu as a naive and comical relic of an uncivilized age, he quickly proves himself otherwise with displays of ingenuity and bravery unmatched by any member of the inexperienced mapping team, on more than one occasion becoming their unlikely saviour. An amazing true story based on the memoir by Russian explorer Vladimir Arsenyev.

Filmed in the far reaches of Siberia, it took over two years for Director Akira Kurosawa to complete this timeless masterpiece of cinema which was shot in 70mm and was honoured with the Oscar for Best Foreign-Language Film in 1976. 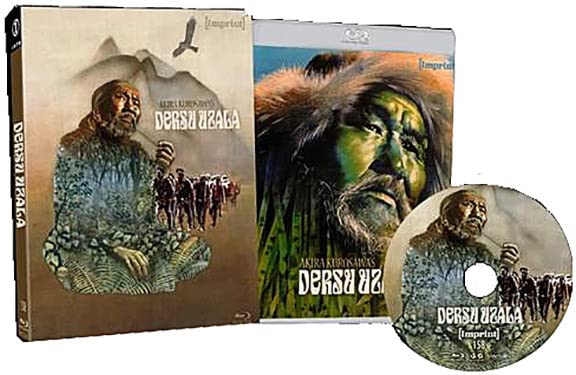