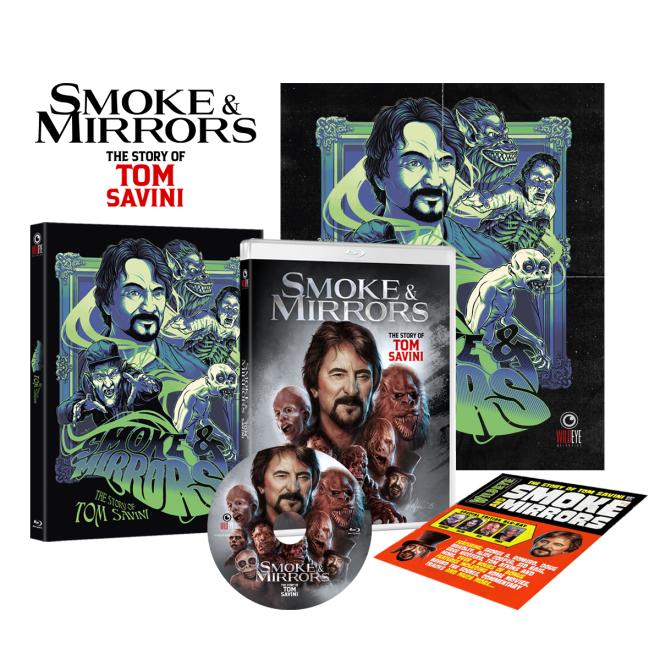 THE STORY OF ONE OF THE MOST ICONIC SPECIAL EFFECTS ARTISTS IN HORROR FILM HISTORY, WHOSE CREATIONS EARNED HIM THE TITLE "THE KING OF SPLATTER."

The definitive documentary on one of the most iconic and sought after special effects artists in horror film history, whose genre-defining creations earned him the title "The King of Splatter." We follow Savini from his childhood in Pittsburgh and his tour of duty during the Vietnam War, leading into his legendary collaboration with George Romero (Dawn of the Dead, Creepshow) and beyond. Here. Savini is celebrated by his peers, friends and collaborators like Robert Rodriquez, Tom Atkins, Tony Todd, Greg Nicotero and more.