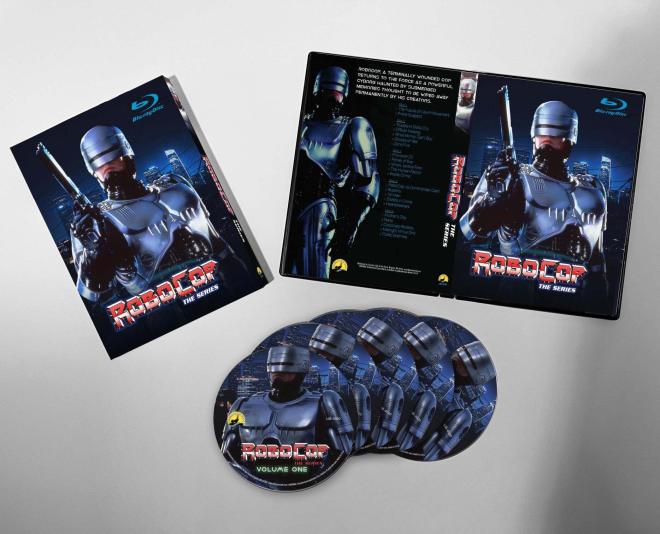 Cyberpunk TV series based on the RoboCop franchise made to appeal primarily to a younger demographic, it lacks the graphic violence of the original RoboCop films. The TV series ignores the events of the sequels and many character names are changed from the movie series. The RoboCop character has several non-lethal alternatives to killing criminals, which ensures that certain villains can be recurring. The OCP Chairman and his corporation are treated as simply naïve and ignorant, in contrast to their malicious and immoral behavior from the second film onward.