The deadly art of illusion comes home with a new franchise double feature F/X and F/X2 starring Bryan Brown as a master movie special effects wizard and Brian Dennehy as a street-smart cop. The first film is an action thriller classic with the follow-up being a fun albeit uninspired rehash. KLSC pairs together their previously available solo discs together with the same respectable A/V presentations and no new bonus features. If you didn’t get these discs already, this is a great set for the collection. Recommended.

In F/X we meet ace special effects man Rollie Tyler (Bryan Brown). As the best in the art of illusion, the Justice Department needs Rollie’s help to make a fake execution of a mobster entering the witness protection program. Only the gig goes sideways when Rollie’s employers try to kill him. Now he’ll have to rely on his bag of tricks from the trade to find out what’s really going on - and he’s going to get some unexpected help from the street-smart burnout detective Leo McCarthy (Brian Dennehy) who smelled a rat in the setup from the very beginning. 4/5

In F/X 2 we find Rollie happily retired from the visual effects game, in a great relationship with a beautiful woman and her son. Now when his girlfriend’s police officer ex-husband needs Rollie’s brand of talent to stop a knife-wielding serial killer, the ace special effects man can’t resist the challenge. Only the sting goes terribly wrong leaving Rollie on the run with crooked cops and a mob hitman on Rollie’s tail. Once again the only man who can get Rollie out of a jam is his old pal Leo.
3/5

The F/X films are a ton of fun even if the second film is nowhere near as good as the first. The first film is a pulpy genre classic with great action and plenty of thrills to keep the blood pumping. One twist after another is uncovered leaving our special effects master Bryan Brown working overtime to keep all ten pints of blood in his body. Then you have the side story of Brian Dennehy’s shrewd NYPD detective sticking his nose into things and putting the pieces together on his own. For two heroes in one film who only meet at the very end, it’s a slick thriller that hits all the right notes. 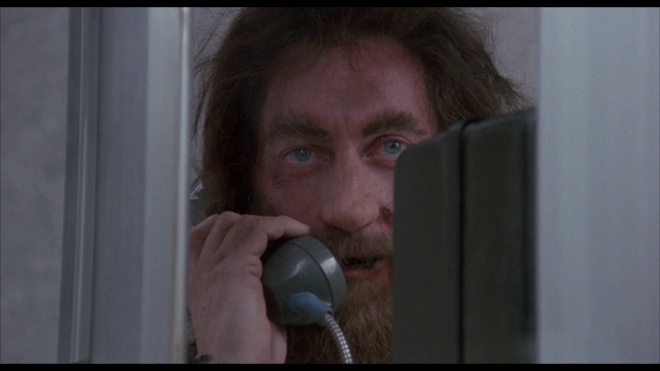 Sadly this already pretty thin concept gets stretched one latex application too far with F/X 2. Don’t get me wrong, it’s a fun follow-up, but the stakes aren’t that high on the butcher's shelf and the mystery feels a little thin. Also as a PG-13 outing, it’s pretty campy at times with a deadly assassin that can only kills the suspense as he's often the butt of a number of sight gags (robot clown fight, anyone?). There are parts that work and when Brown and Dennehy share the screen they’re a pretty cool dynamic duo. They just needed a better plot to work through than something that plays like a greatest hits album of the first film. 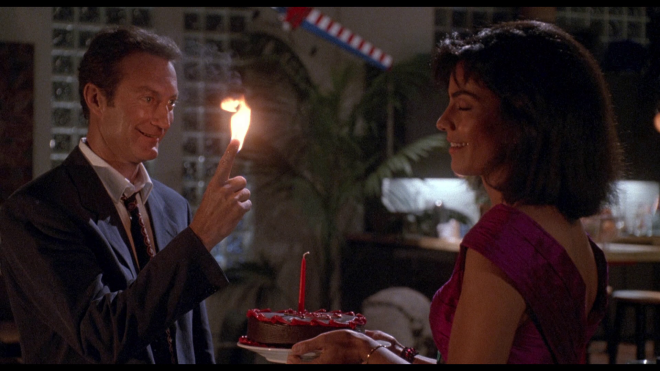 And that’s where the franchise ends - unless you count The Series that ran for a couple of seasons. It was decent but Leo is killed in the first episode losing the fun “buddy cop” angle. And with that, there really wasn’t any room for a third film, or at least that’s what I came to realize. My writing buddy and I in college got pretty far along crafting a story for a third film or something that could easily be worked as a conceptual remake. Then someone pointed out that no one really does actual practical makeup effects on a major scale anymore, and the wind got sucked out of the sails. That’s not to say amazing practical effects aren’t still used, but they’re fewer and further between in this day and age of greenscreen.

The F/X movies could only be made when they were made in the pre-CGI-dominated late 80s and early 90s. Computer trickery wasn’t a cost-effective tool yet so it was far cheaper (and is still better) to bring your visual gags to life live in-camera instead of post-production. So considering the final film came out in 1991, it’s kind of a miracle we got the films we did out of this concept. The first is and will be the best, but the second flick is still a fun ride if it isn't as fresh or exciting.

Vital Disc Stats: The Blu-ray
The F/X Double Feature arrives on Blu-ray thanks to Kino Lorber Studio Classics. This set is simply a repackaging of the previously available solo release of each film. The exact same Region A BD-25 discs are housed in a standard sturdy two-disc case with identical slipcover artwork. 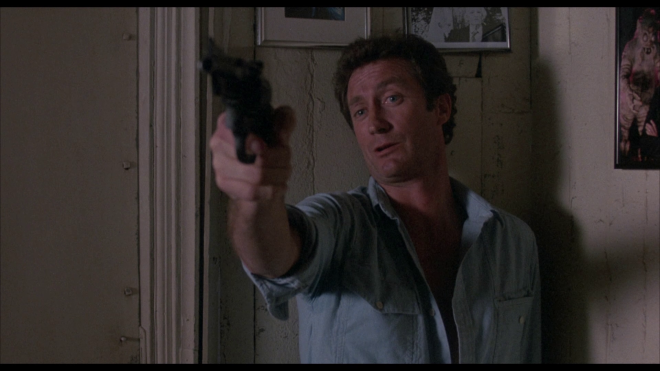 Since these are the same discs previously issued - both F/X and F/X 2 feature the same decent transfers. All in all, they’re respectable transfers for 30-year-old films. Sure, a new scan and restoration effort would be welcomed, but even as much as I love these, I don’t think there’s a large enough fan following to go back to the well for either film. Who knows though, stranger things have happened. As it stands these are still pretty damn good. 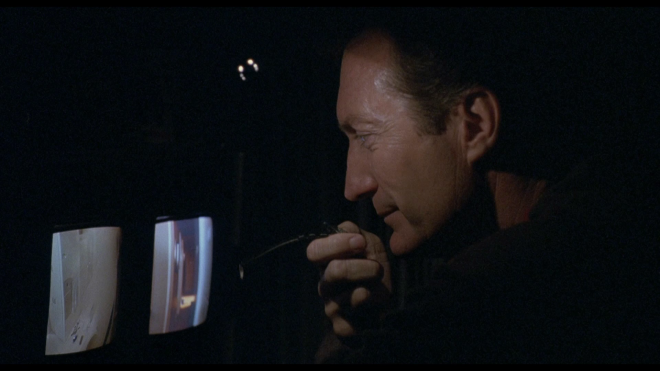 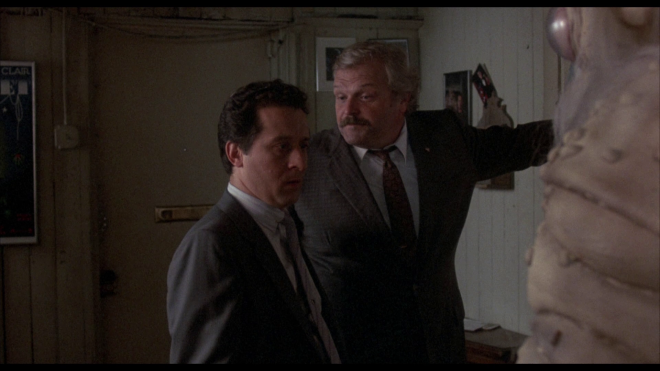 Again, read the linked reviews above for a full breakdown of the audio scores. These are overall solid tracks that get the job done. 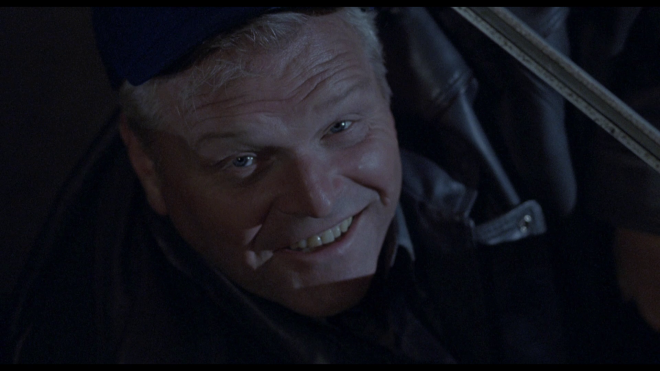 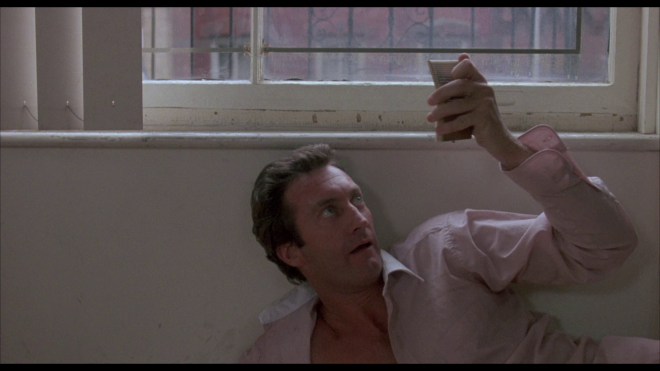 Not much on the bonus features. These films came out when KLSC was still very much in the mode of “It’s on Blu-ray and that’s good enough.” If new discs for these films were to ever be issued I’d love some fresh interviews and commentary tracks. But for now, the first film gets a nice interview with director Robert Mandel with some recycled EPK making-of featurettes. 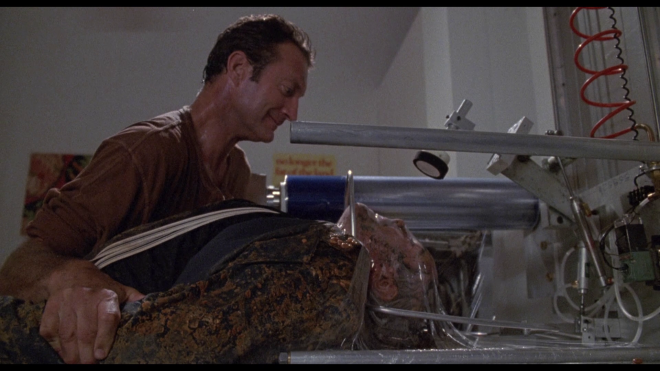 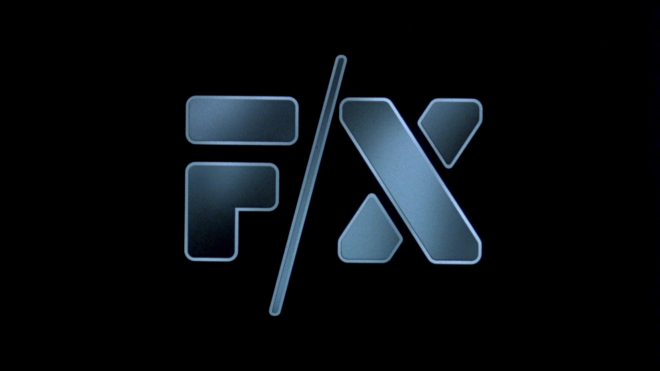 Kudos to KLSC for doubling up F/X and F/X 2. Without new restorations and more elaborate releases on the horizon, they did right by combining their two existing discs and offering them at a discounted price. For those who haven’t picked up these late 80s early 90s action thrillers, it’s a great deal. Both films are a ton of fun - even if the first is a vastly superior film and the second is content with just enjoying itself. A/V presentations are solid with some thin bonus features. At the end of the day, these are two entertaining flicks worth adding to the collection. Recommended.